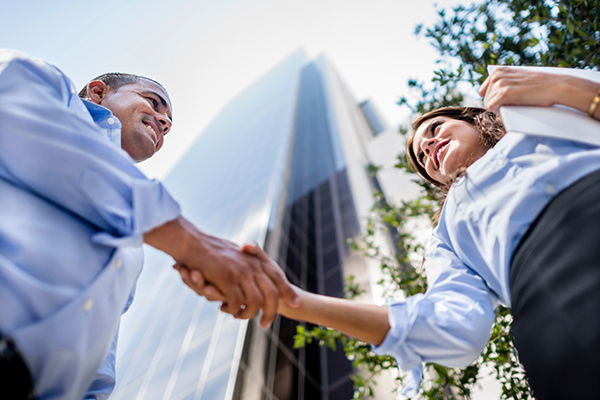 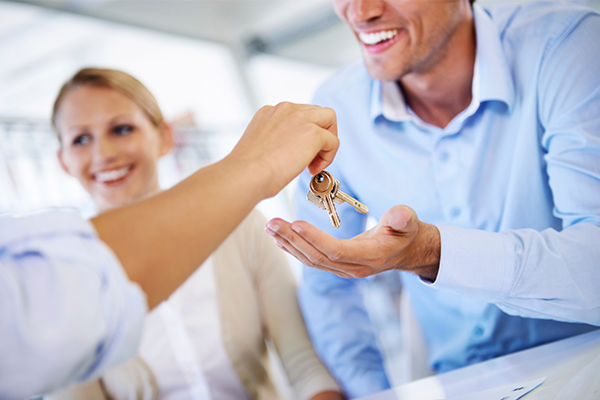 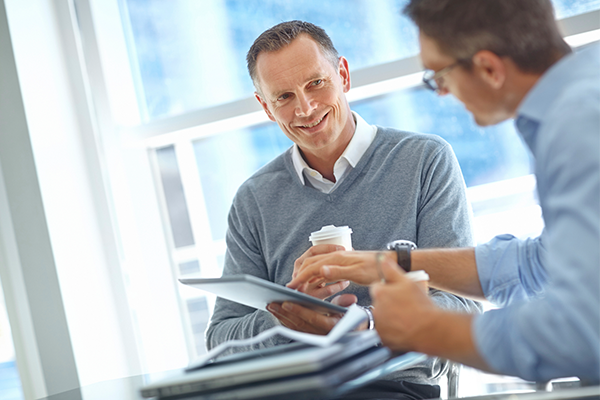 Are you a landlord or agent with a problematic tenant? Let us help you!

More than 170 tenants were evicted every day in England and Wales in 2015, according to Ministry of Justice figures.

The number of tenants evicted from their homes by bailiffs reached a record high in 2015, according to official figures for England and Wales showing that 42,728 households in rented accommodation were forcibly removed.

welfare cuts and the shortage of affordable homes for the 2% rise in repossessions over the year, revealed in figures from the Ministry of Justice. More than half the evictions are thought to have been by private landlords.

The MoJ data shows the number of evictions increased by 53% over the five years from 2010, to the equivalent of more than 170 a day. In England, 19,093 evictions were by social landlords, such as housing associations, while 5,919 were by private landlords. A further 16,440 were made through the "accelerated procedure", which can be used by either type of landlord to evict tenants on assured shorthold tenancies. However, the housing lawyer Giles Peaker said they would be "almost entirely" actions by private landlords.

The London borough of Newham had the highest rate of repossessions, equal to 191 for each 100,000 households in the area. Londoners were most likely to lose their homes, as of the 20 boroughs with the highest proportion of landlord repossessions, 16 are in the capital.

This is why Case Consultant Solutions Ltd was established to help landlords and agents assist with the eviction process and not breaking your bank account.